WHY YOU SHOULDN’T DRY WASHING INDOORS!

As the unpredictability of the weather increases over summer with many more storms predicted, already New South Wales has had unprecedented rain falls and flash flooding.

Many properties have been affected by the recent flash flooding, and this can bring about many issues such as grey and black water contamination, and various mould and moisture issues.

As a nation that proudly invented the rotary clothes hoist, it has always been ingrained in every single one of us that me must hang our clothes out to dry in the hot Australian sun, but what do we do if we are suddenly forced indoors, and more shockingly what do we do when we can’t hang out clothes out to dry? Many people opt for the clothes horses and racks loaded up their weekly washing, problem solved right? However, this simple task could be filling homes with mould!

Drying wet clothes inside can create the perfect environment which mould thrives of. Nicole Bijlsma, Principal of Australian College of Environmental Studies, explained why this happens during a chat with Today Extra‘s David Campbell and Belinda Russell on Wednesday.

“The cause of mould is moisture, so each wet washing load that you have, each basket is the equivalent to around five litres of water vapour,” she explained.

A load of washing might not seem like a huge issue, but when you factor in multiple loads and people it’s not hard to see why it can cause mould to grow.

Nicole said the best ways to prevent mould while doing laundry is by using a condensing dryer — which removes water as it’s drying clothes — or hanging the load outside if weather permits.

“If you have to port a whole lot of wet washing inside and the humidity is high then obviously a dehumidifier is really important, to pull that moisture out of the air,” she explained.

A dehumidifier is your only option if you have to hang your washing inside because it pulls the moisture out of the air.

“It’s really important because as soon as you start getting condensation and that moisture is sitting on the surface for more than 48 hours the bacteria and fungi will start producing chemicals,” she said.

With most homes dealing with rising damp, leaks and in some cases flooding there is an increased risk associated with mould growth which can be extremely harmful to a person’s health especially those with respiratory conditions.  If mould isn’t correctly remediated it can also proliferate within the home causing significant damage to building materials. 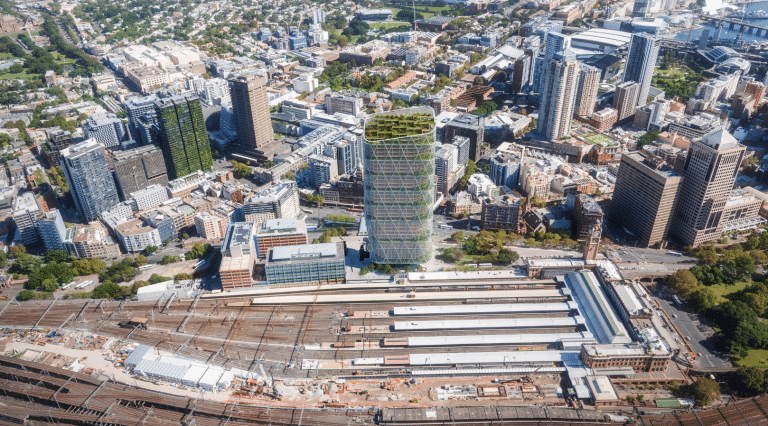 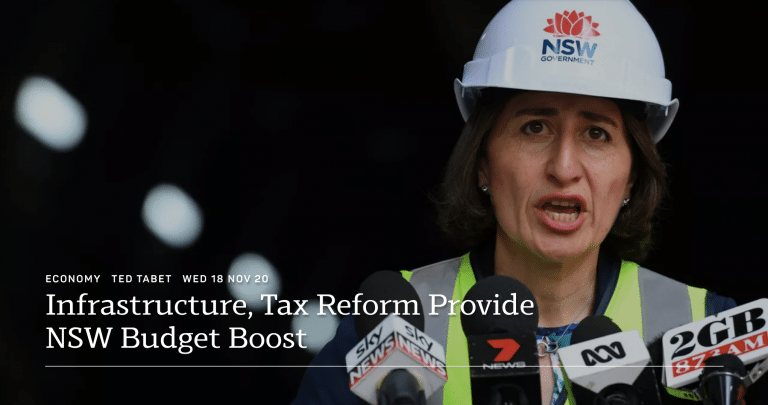 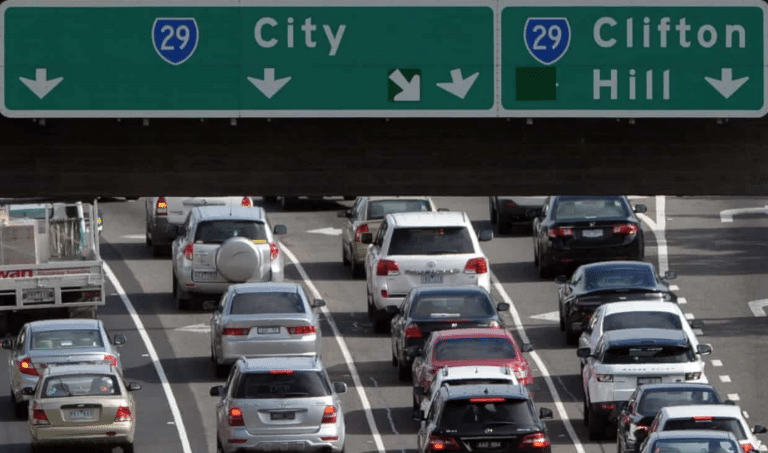